Asian metropoles like Hongkong, Singapore, Bangkok and Tokyo have been strong contenders for the title of foodie capital of the world for some time, by now beating others to it in their innovation and versatility. Björck & Asia serves up recipes designed for home chefs – flavours from around the globe with a twist.

Top chef Tomi Björck has experienced his tastiest adventures in the culinary cultures of the Asian continent: “For me, Asian food is a source of endless inspiration and the reason this book saw the light of day. The variety of dishes is enough to make the head spin! This year alone, I’ve spent nearly four months travelling around the continent. The recipes in this book are based on my foodie experiences on the road, which I’ve adapted with my own modern take.”

Asian cuisine is unique and abundant in its ingredients and cooking methods, characterized by a focus on harmony and aroma. Fresh, inventive combos are a common sight at street food kiosks and food cultures with a strong leaning on traditions alike.

Hit the waves and cross the ocean all the way to the Philippines, Thailand, Laos, South Korea, Hongkong, Bali, Vietnam, Japan and Taiwan – the contents between these covers will plunge you deep into a world of succulent flavours, scents and experiences!

Tomi Björck has established a total of eight restaurants in Finland and Sweden, including his Asia-inspired success stories Farang and Gaijin in Helsinki. Since settling in Australia, the internationally renowned chef and restaurateur has also been charming customers at his Blanca restaurant in Sydney’s Bondi Beach. 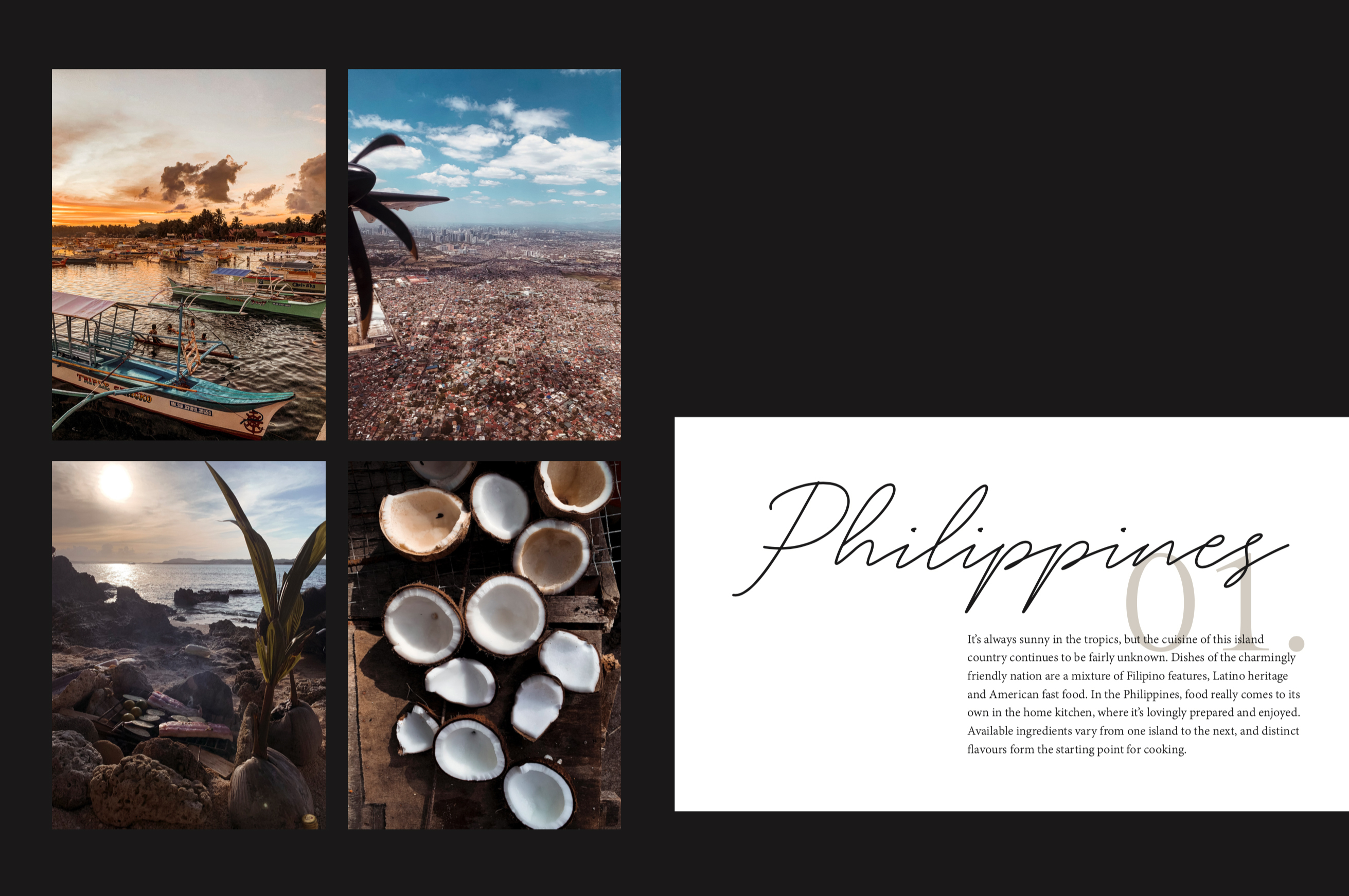 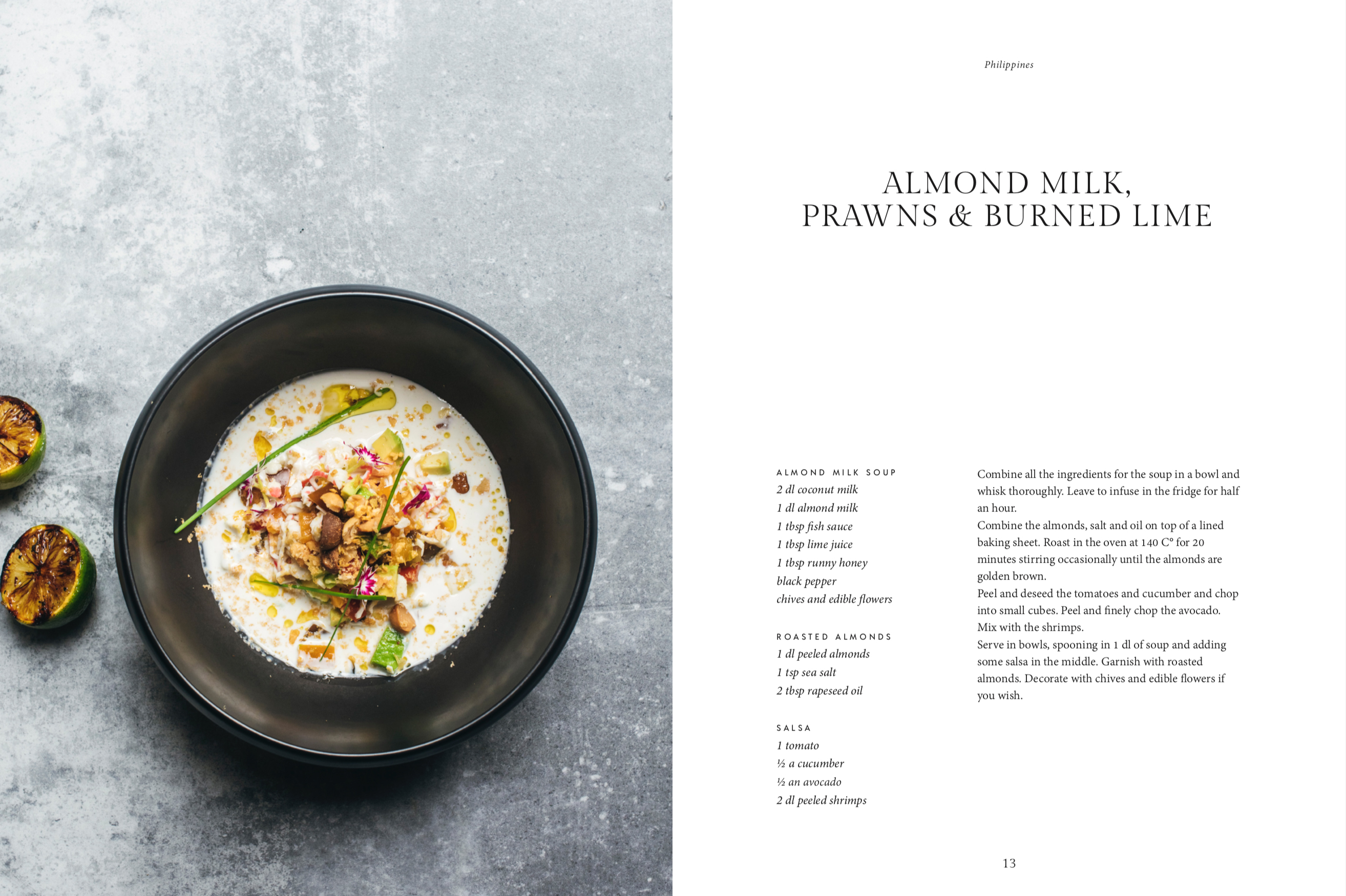 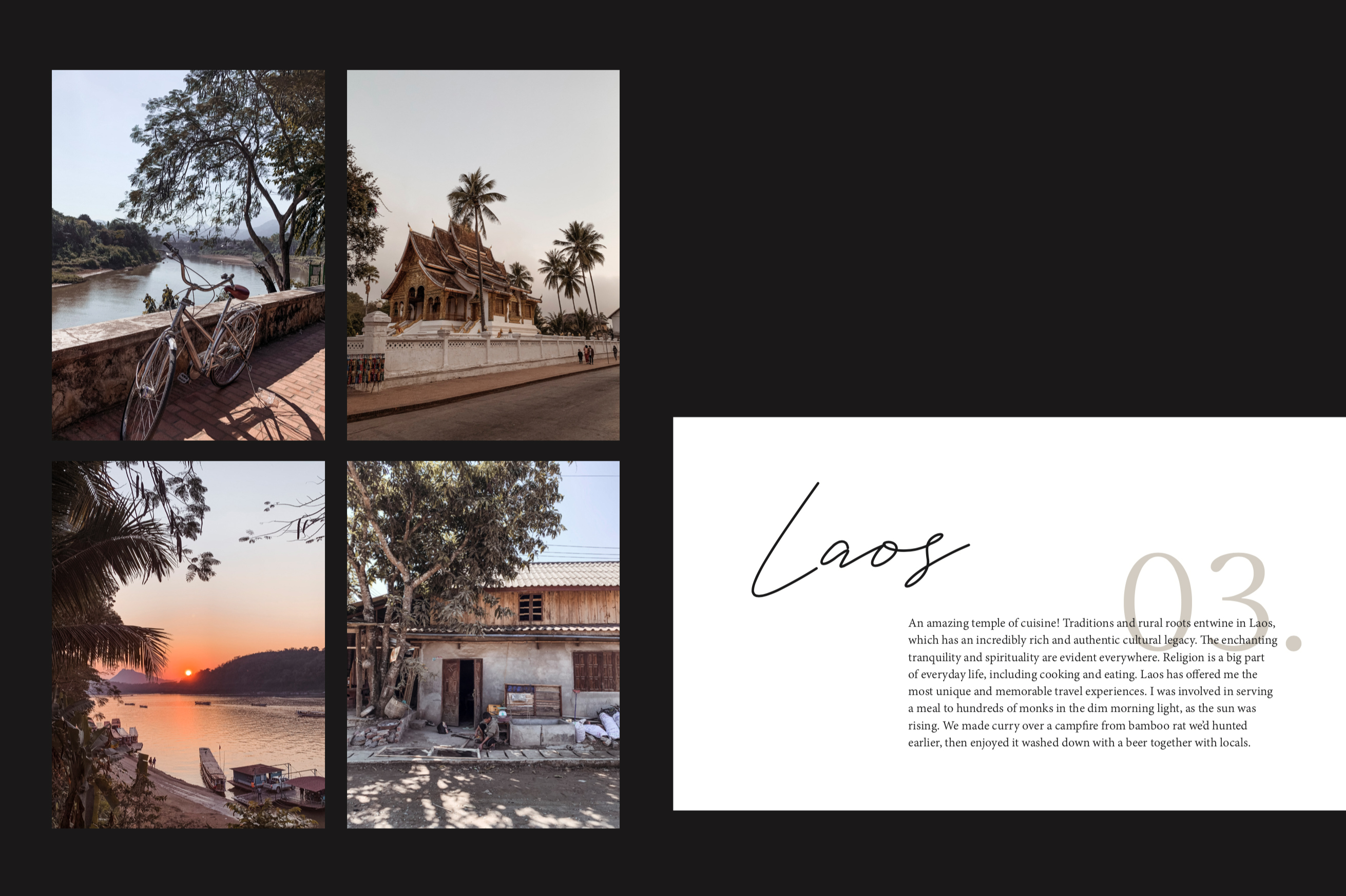 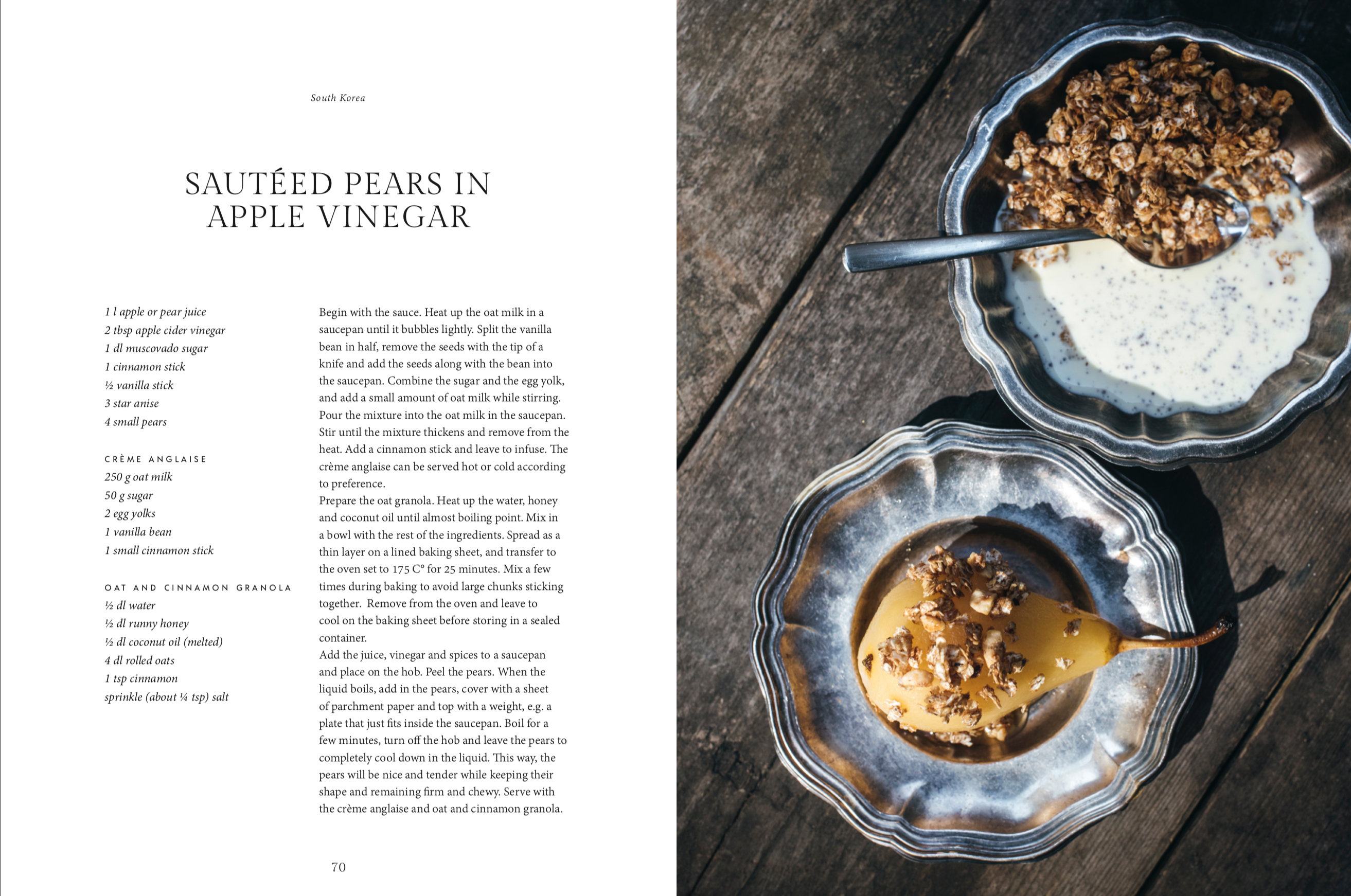 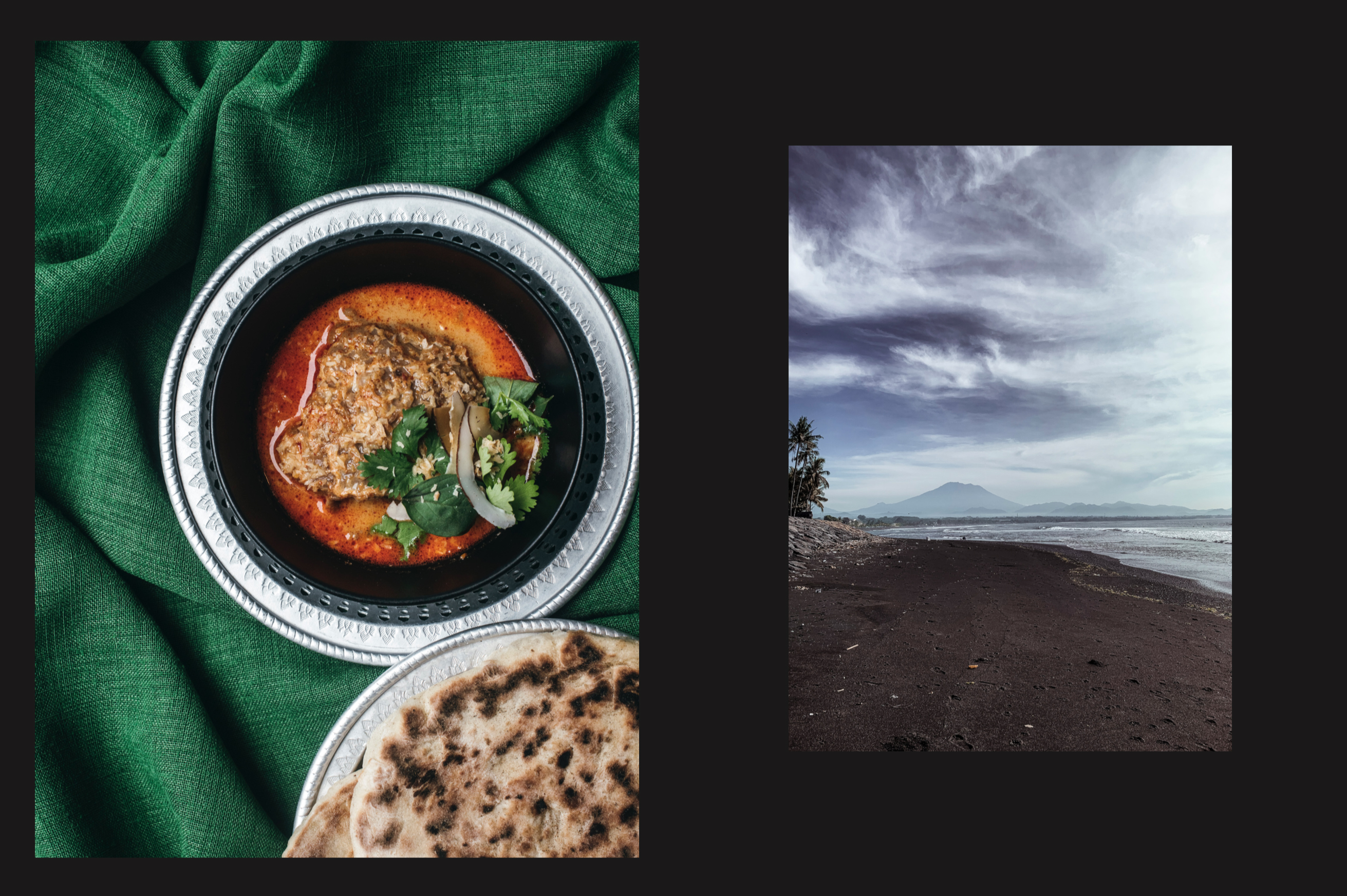